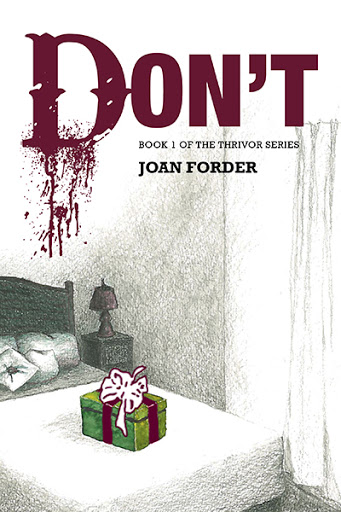 Don't
Book 1 of The Thrivor Series by Joan Forder

After surviving a childhood of poverty and abuse, scientist Patricia Rose is finally ready to thrive. Her first novel, Surviving a Cult Family, is a huge success and is changing people’s lives but her estranged siblings are less than thrilled and have banded together to sue her for libel. During the twists and turns of this fast paced thriller, Patricia’s brother Eddie’s violent behavior escalates, and she discovers many of the horrors in her book were not as fictional as she once believed. After a lifetime of being told, “Don’t tell,” “Don’t try,” and “Don’t thrive,” can Patricia find the strength to set herself free?

In Don’t, the first book of the Thrivor series, Joan Forder takes readers on a thrilling exploration of uncovered secrets, cruelty, manipulation, and how survivors of the same abuse end up in such very different places. 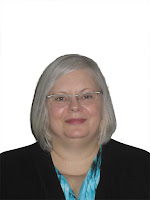 Joan Forder, better known as Dr. J to her students, is a life-long learner who loves to present complex concepts in creative ways that entertain, enthrall, and energize. Once a street kid, her resilience and drive eventually earned her a Ph.D. in Neurobiology and a Master’s in Adult Learning. Now a scientist, educator, higher education specialist, speaker, and writer Dr. J’s hobbies include quantum physics, linear algebra, macramé, and spending time along the shores of Lake Ontario in the Beaches area of Toronto, Canada.

Don't will be available in the FriesenPress Bookstore soon.