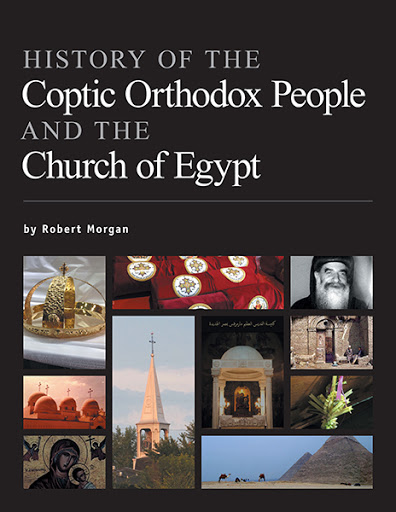 Egypt was trampled by almost every great power in the world. Greeks, Romans, Arabs, Persians, Turks, French, and English. Each came with their own agenda, greed and avarice. looting and pillaging the riches of Egypt, In many instances the proud people resisted staunchly, but in many others they fell to their invaders. The Egyptians adopted Christianity early on, after the evangelist martyr Saint Mark visited the country. Christianity flowed in Egypt like the River Nile that flows through the arid dessert and rapidly transformed its people into ardent believers, saints and martyrs for the sake of their savior. This is the story of the Copt Christians of Egypt, they still inhabit the narrow Nile Valley till today, against all odds. The Coptic Orthodox Church of Egypt still persist on this spot of land in spite of centuries of marginalizing, ostracizing and sanctioned persecutions. This book tells the story of the Copts of Egypt throughout the ages, the descendants of the great Pharaohs of Egypt.

“History is written by the victors.”

An MD and researcher, Dr. Robert Morgan is especially interested in Egyptian history especially the Christian period. He believes in human rights for everyone, everywhere. Basic human rights that transcends international boundaries, laws and traditions.