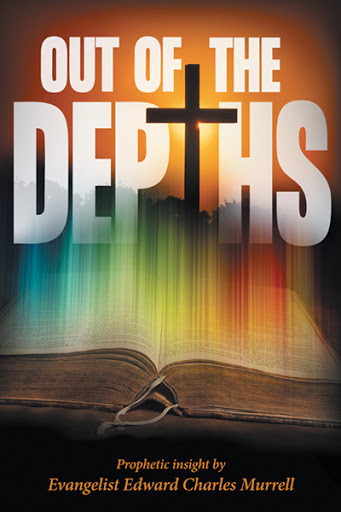 Out of the Depths
by Edward Charles Murrell

When Evangelist Edward Charles Murrell asked a young man if he were saved, the man said he was thinking about it, but two questions were bothering him: Where did the dinosaurs come from, and where did Cain get his wife? Over the next 30 years, Murrell searched for answers to those questions and more.

In Out of the Depths, Murrell looks at the Bible and more obscure works, such as The Second Book of Enoch and Life of Adam and Eve, to answer questions about the heavens and the three worlds God created: The world of giants, which God the Father made for his son Satanail, who fell from grace The world of Adam, whom God created to be the door for Jesus to come through to redeem the world The world of Noah — our world — which God promised not to destroy by flood again

Murrell offers some surprising answers. He shares how giants came into being, explains how the dinosaurs died, identifies Jesus as the archangel Michael, and explains God’s power to change women into sons of God. 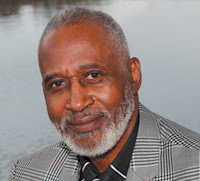 Evangelist Edward Charles Murrell, the fifth of nine children, was born in Beaufort, North Carolina, in 1949. After his daughter’s miraculous recovery from a deadly accident, Murrell was called to become an evangelist of the Gospel. He was licensed in the ministry at Roseville Baptist Church in 1984. Murrell has six children. He lives with his wife in a small rural town, where he enjoys preaching the Word of God and working with his hands.