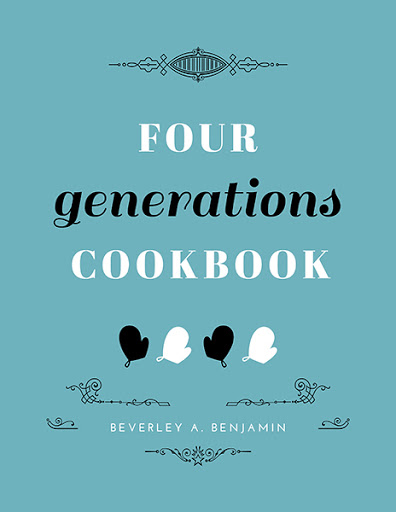 As our six children moved out I would often receive a phone call asking, “Mom, how did you make this? What was the secret ingredient?”

As a child I would watch my Mother cook and preserve fruit, can and freeze vegetables, bake, and have family get together’s to make Perogys. I enjoyed cooking when I first took it in Junior High School and started to collect recipes. I did a lot of family history and over the years I also was given many recipes from the family members plus saved many from other resources. My Stepfather taught me the cooking of wild game to make it tender.

When I got married we had our own garden plus raised cattle, chickens, turkeys, pigs, rabbits and even tried ostriches. We did our own butchering and I learned from my husband’s boss how to do make headcheese from the pigs. I made cottage cheese and butter from our milk cow. I made sourdough from scratch also. From our garden we froze a lot of the crop for the winter. The fruit we grew got made into jams and jellies as well as the wild fruit that we picked. Often we would go picking berries as a family outing or while Roy and I were haying the children would pick wild berries near the fields. We would have a treat of fruit at the end of the day and the excess got made into preserves or into juice.

My one challenge was making bread even with a bread machine. It never turned out. Roy took over that challenge and got a recipe figured out that even now I cannot fail making bread. The Grandchildren loved helping him make buns. When Roy passed away I tried the recipe and when the Grandchildren tried the bread their remark was “It taste’s just like Grandpa’s bread.”

My recipes were in several boxes and I knew where the ones were that I used the most. When I started entering my collection into a computer Roy suggested I should make a cookbook because I had a collection of over a century of recipes. I have done that now and the collection has recipes from early 1900’s with the old way of the size of the ingredients like “amount of butter the size of an egg” up to modern amounts. I also have enclosed tips that were given to me over the years plus a few old poems that have a special meaning to me.

I still live on the thousand acre family farm running a cow-calf operation in Smithers in the northern part of British Columbia. March is a favourite time with everyone with the new birth of calves. I still have a large garden in the summer and have even grown pumpkins on our frost free summers which have been more often lately. I go berry picking with the grandchildren and they help me to make the jam and juices to preserve for the winter. In the winter months I work on memory picture albums, family history research and a variety of crafts, plus working with all my houseplants.