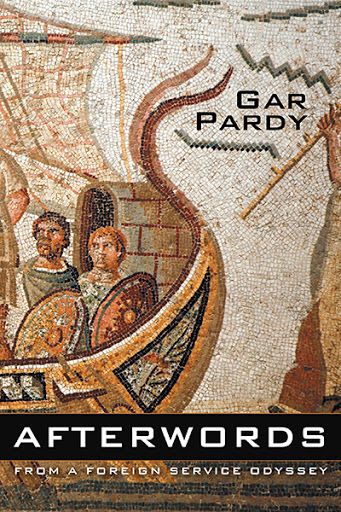 Afterwords
From A Foreign Service Odyssey
by Gar Pardy

Afterwords brings together the commentaries, speeches and book reviews of Gar Pardy following his retirement from the Canadian Foreign Service. The commentaries and book reviews have been published in a variety of Canadian newspapers and magazines and deal with world events from a Canadian perspective. Afghanistan, the Middle East, migration, national security, the RCMP, CSIS, Omar Khadr, Maher Arar, the courts, Canadians in dangers overseas, nuclear proliferation and the Arctic are all extensively covered. All are written by a person who was on the inside of government but was never part of the system.

Aside from Embassy's excellent usual by the likes of Scott Taylor and . . . Gwynne Dyer, I'd like to send my congrats on the excellent piece by Gar Pardy (Re: "The Convenience of Perpetual War," April 1). What a superb overview of the follies of our woeful leadership, and so well articulated. Please keep up the good work. Despite the preponderance of evidence to the contrary, maybe someone in the PMO is reading, and may be swayed by such clear thinking.” From a letter to the Editor of Embassy 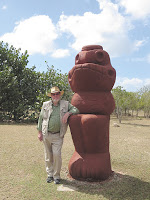 Gar Pardy is a son of the Rock who for the last sixty years has travelled the world observing and dealing with its dangerous and wonderous manifestations. First in Newfoundland, then on to Labrador, Frobisher Bay, India, Kenya, the United States and Central America and places in between Mr Pardy has dealt with large and small issues many of which were headlines in the daily papers. He is a graduate of Acadia and MacMaster universities and since his retirement ten years ago has been a key witness in the work of commissions of inquiry on various national security matters. His writing reflect his experiences and the resulting wisdom that came with the time to ponder an amazing world. He lives in Ottawa with Laurel Pardy, also a writer.