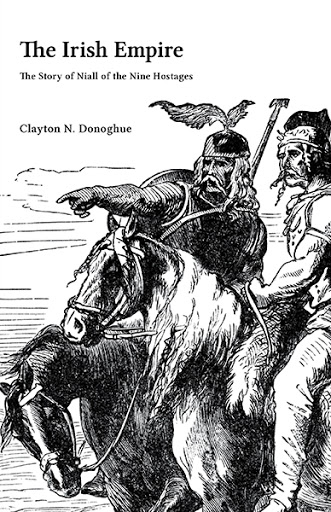 The Irish Empire
The Story of Niall of the Nine Hostages by Clayton N. Donoghue

Beginning in the late fourth century ad, a rich tapestry of tales was woven, telling of a rakish, handsome king who raised an empire and conquered the hearts of countless women. But over the warp and weft of passing centuries, the threads became worn, fraying the distinction between legend and history. But the questions endured: Who was Niall of the Nine Hostages? Was he real, or just another larger-than-life mythological figure? Did he truly establish an Irish Empire?

Intrigued by these questions—and compelled by credible scientific evidence that millions of Irish around the world are genetically linked to this Irish king—author Clayton N. Donoghue set out to verify just how many of the numerous legends were true. He soon discovered through official records that Ireland was indeed ruled by a young, dynamic, innovative and ambitious king who brought the country to a greatness previously unheard of. And yet the empire’s existence was ephemeral and its memory was obscured. The most incredible story in Irish history. 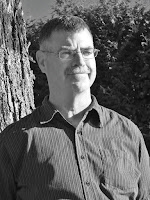 Clayton N. Donoghue has a solid background in Mechanical Engineering Technology and the military, but has always been swept away by the allure of Irish folklore. Even so, his dedication to truth and substance anchors his fascination to the rigours of credible research, as evidenced by his first book, History of the Celts. Driven by curiosity, he has traveled Europe extensively, visiting numerous historical Celtic sites. He currently lives in the literary landmark of Orillia, Ontario, and is a member of the Simcoe Writers Association.