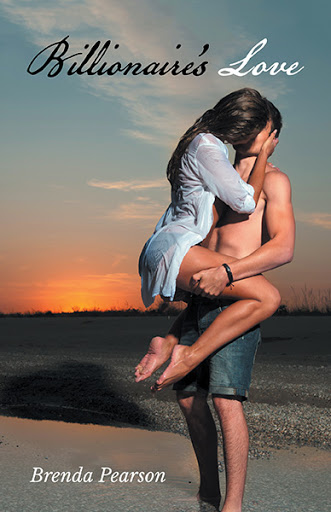 Megan Harrison has already been burned once by billionaire Max Pierce. Burned badly. He was her first true love, and she’d given him everything she had to offer. She’d thought he loved her too – that is, until he ended their relationship by leaving her a casual note “wishing her well”. Now, after three years of licking her wounds, Megan finds herself unavoidably thrown into daily contact with Max when he enters into her professional life.

But this time, things are different. No longer a naïve university student who believes in true love, Megan is in the driver’s seat. Despite Max’s protestations that leaving her was a mistake and that he is a changed man, Megan knows better. Max might seem to have everything else – power, success, looks – but he can’t have her. No matter how much he says he loves her, no matter how much he is there for her, she can’t let history repeat itself. Or can she? 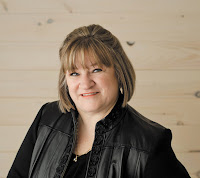 Billionaire’s Love is Brenda Pearson’s first book. A lover of romance novels, Brenda decided to use her vivid imagination to write her own. She notes, “When I started the writing process, I didn’t know where it would lead, so I just let my mind loose and fingers write. Soon the characters began to tell their own story.”

Brenda was born and raised in the Eastern Townships of Quebec, but has since been happily transplanted to a rural area near Halifax, Nova Scotia. There she enjoys the salty air, the wildlife, and the warmth and kindness of her neighbours. In these peaceful surroundings, Brenda enjoys reading, walking, golfing, and of course, writing.