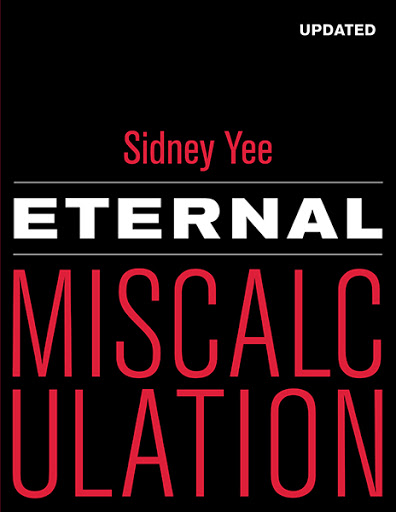 Sidney has lived life as a Christian since 1977. Lived a life dedicated to serving with humilitly and dedication to a God that he has come to love, with an angels kindness. God repaid his debt with deception and disruption. Until his life became nothing more than a joke. He has lived for God. Gave all that he could for the Plan of Salvation. Might come to be known to all the residence of Vancouver to begin with, if it was God’s will this is his Christian testimony.

“Sid Yee lived a life dedicated to serving with humility and dedication a God he come to love with an angels kindness. God repaid his debt with deception and disruption until Sid’s life was nothing more than a joke. Sid lived for God. Sid gave all that the Plan of Salvation might become known to all the residents of Vancouver to begin with if it was God’s will, then to other parts of the world.” 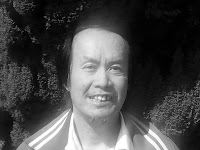 Sidney Yee has served Christ since 1977. He has always been consumed with winning souls for Christ. Sid taught thoroughly in the area of testing the Spirits and learning how to discern among human, satanic, Godly, or angelic spirits. He has taught extensively on the tactics of the enemy to show others how to detect frauds, fakes and fools. Sid knows that Satan cannot confess the Blood, for He hates the blood, and this was his eternal defeat since the cross. Sid confesses that Jesus is the Son of the living God and that He was the Father made in the flesh. The same God that Sid served is still in him and He has on a number of occasions heard God confess that Jesus is the everlasting Father incarnated. Sid knows the difference between his human spirit speaking and God inside him speaking. Sid has delivered people, participating in exorcisms. Everything Sid writes is what has occurred to him, and there are many witness to attest its authenticity.