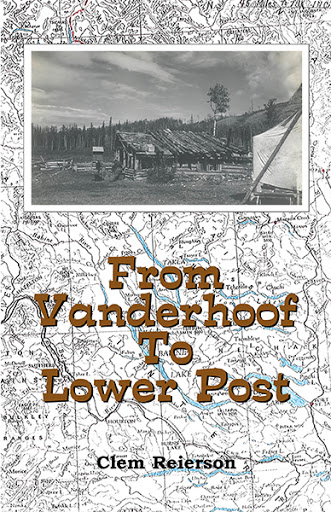 A true wilderness adventure that took place in northern British Columbia in the fall of 1954. Clem Reierson was hired by Willard (Wilf) Freer to help take a string of packhorses from Germansen landing, north through an untamed territory to the Ketchika River Valley. After Wilf and Clem reached their destination at Skook’s “Diamond J Horse Ranch”, Clem waited for a plane that Wilf assured him would fly him out to Watson Lake. Months went by and no plane arrived. So it was decided, in the dead of winter, to snowshoe out to Lower Post. 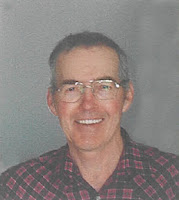 Clem was born in High Prairie, Alberta. His family moved to Vanderhoof, B.C. in 1948. As a young man he worked on ranches and farms around that area. In 1951, he worked at the Kenny Dam project south of Vanderhoof. In 1957, he married and continued to work in local sawmills around Vanderhoof and Fort St. James. In 1975, he built a home for his family on the North Shore of Fraser Lake, and worked for West Fraser Sawmills as a saw filer until his retirement in 1991. Clem and his wife now reside in Enderby, B.C. where they are closer to their children and grandchildren.

From Vanderhoof to Lower Post will be available in the FriesenPress Bookstore soon.