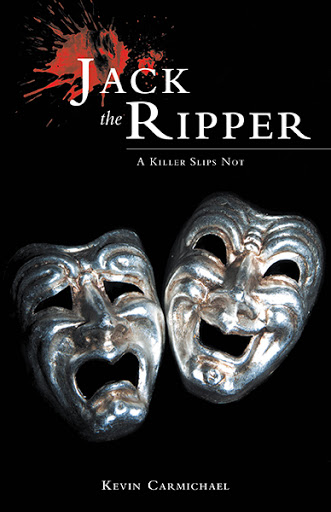 Jack The Ripper
A Killer Slips Not
by Kevin J. Carmichael

During the Autumn of 1888 the lonely old streets of Whitechapel had ghostly become left barren after the recent murder of Mary Ann Nichols. Another downtrodden prostitute found mutilated with her throat slashed in Bucks Row. Accordingly it wasn’t until long after that in which newspapers had rampantly begun running hot off the press. And that the kidney of Catherine Eddowes as well as a letter entitled From Hell was mailed over to George Lusk, the President of the Whitechapel Vigilance Committee, along with a new and startling revelation in the case revealing the true identity of the Ripper! 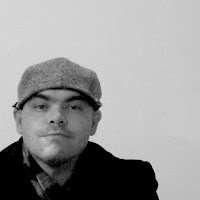 KEVIN J. CARMICHAEL was born in Toronto, and raised in Cliffcrest, just south of Kingston in 1979. He studied commerce with an interest in economics and philosophy at Ryerson near Covenant House where he worked and is now in alumni. His follow-up novel, The Black Dahlia; The True Story of Elizabeth Short, is an exceptional read and profoundly moving chronicling the earlier years of film noir in Los Angeles. His first novel, Jack the Ripper; A Killer Slips Not, is a brilliant piece of literature recreating 19th century London and is a probing investigation into the Whitechapel murders. His artwork and arithmetic are both areas of study in which he enjoys immensely. Mr. Carmichael still lives and writes in south of Kingston to this day, near R. H. King, where he learned in academia.

Jack The Ripper will be available in the FriesenPress Bookstore soon.