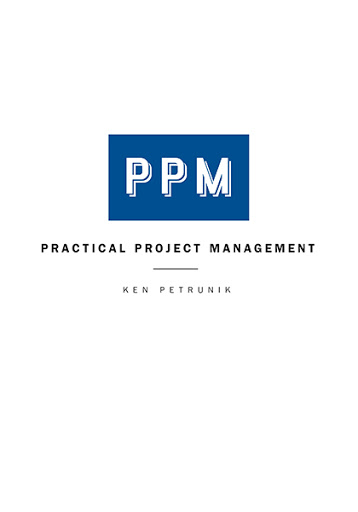 Practical Project Management takes the hands-on experience of some 40 years in nuclear power mega-projects and translates this into an understanding of the key factors that drive on time on budget performance in a project culture environment that delivers successful projects.

Dr. Ken Petrunik is currently a consultant in nuclear power and project management. Working for Emirates Nuclear Energy Corp. from 2009 to 2014 he led oversight of the delivery of four APR 1400 nuclear power plants being constructed at Barakah in U.A.E.

Ken was with Atomic Energy of Canada (AECL) for 35 years where he started in design and moved into project management and to President of the CANDU Reactor Division responsible for AECL’s commercial CANDU business including new build reactors and services to operating stations. He was a Fellow of the Canadian Academy of Engineering, an esteemed group of less than 300 other Canadians elected based on their distinguished service and contribution to society, to Canada and the engineering profession.

Ken espouses project culture and is a results-oriented executive who has created and managed his teams through direct involvement in commercial, technical and operational matters. He led the construction and project management of CANDU’s 6 nuclear power stations in Argentina, Korea, Romania and China on time and on budget.

Practical Project Management will be available in the FriesenPress Bookstore soon.