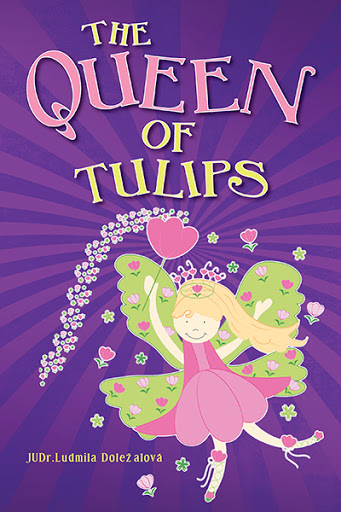 Writing this book was part of my spiritual development. I asked myself this question many times: What are my talents? And after a long time searching, I received the idea about writing different stories. The stories came to me every morning at 2:00 AM from Nov. 30, 1994 till Jan. 7, 1995 in the form of automatic writing from my Higher Self. I had no choice but to get up and write my stories, each day one of them. These modern fairy tales are about Positivity, Love and Self -improvement, the exact opposite of violence and destruction which prevail in today’s society. This book was written as a manual for children, teens, their parents and grandparents, because everyone can benefit from the moral message of each story.

I was born in 1946, in Liberec, former Czechoslovakia, now the Czech Republic.

In 1971 I graduated from the Law Faculty of Charles University in Prague. After years of tedious work, in a profession which I never liked, I emigrated to Canada in 1983; partly for freedom and partly to find myself.

I started out in Montreal, where I had to learn about the many difficulties of emigration and learn two languages, French and English. After that experience, I took the time to explore my spiritual growth. At the time I wrote “The Queen of Tulips” I had been living in Toronto but later I moved back to Montreal, where I stayed for many years. Finally I settled down in a small and beautiful town of Kincardine, Ontario, on the shores of amazing Lake Huron.

The Queen of Tulips will be available in the FriesenPress Bookstore soon.