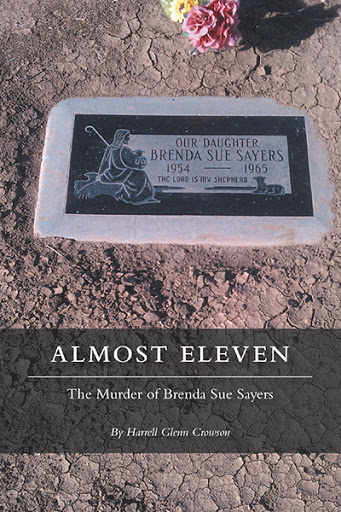 Almost Eleven is the documentation of the January 7, 1965 abduction, rape and murder of ten year-old Brenda Sue Sayers in the small town of Brawley, California. Imperial Valley’s biggest crime is detailed through volumes of official records and interviews with witnesses, relatives and investigators.

Serial killer Robert Eugene Pennington not only murdered Sayers, but was a suspect in killing Dorothy Minor-Hindman in Fresno and possibly fifteen other innocent victims from coast to coast including one victim attributed to the Boston Strangler.

Extensive research provides the reader with details of Pennington’s life before and after his encounter with Brenda. 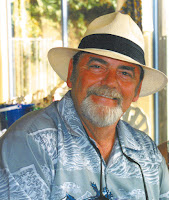 The author is a native of California and attended college at Imperial Valley College and San Diego State University. His initial entry into public service was as a police officer in 1969. Crowson subsequently held positions as a Parks and Recreation Director, City Manager, and General Manager of various cities and special districts. He is married with three grown children and two grandchildren. Although retired, Crowson continues to write about large crimes in small towns. Crowson and his wife, Linda, currently reside in Desert Hot Springs, California.