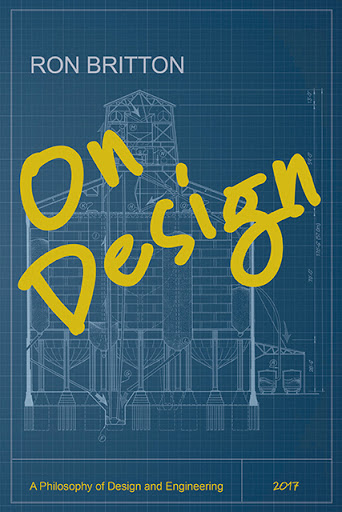 On Design
A Philosophy of Design and Engineering
by Ron Britton

While many engineering books speak to “doing” engineering, precious few focus on the concept of “being” an engineer. Hence, this book, which is a reflection on the human side of engineering. The contents are drawn from two different, but parallel, columns Ron Britton wrote for the Keystone Professional, the official magazine of Engineers Geoscientists Manitoba (formerly the Association of Professional Engineers and Geoscientists of Manitoba). The Thoughts on Design column started in 2001 as an explanation of the opportunities provided by the award of one of the first Natural Sciences and Engineering Research Council of Canada Chairs in Design Engineering. The Engineering Philosophy 101 column came about in 2006, following a discussion relating to the philosophical foundations of engineering ethics. Consequently, this is a book about how one engineer has reacted to circumstances that involve engineers, either directly or peripherally, including engineering successes and failures. It reflects on how engineers should—and hopefully do—fit into and contribute to our ever-changing world, speaks to the privileges and responsibilities society has provided the profession in exchange for the right to self-government within that profession, and reflects on the constraints of professional practice and the creative possibilities that parallel those limitations.

"On Design holds engineers to the highest standard; that comes through loud and clear in declarations like 'Values have always been an unconscious part of engineering design.' Throughout, Britton challenges engineers to strive for excellence and maintain the highest ethics. On Design is an excellent collection." -Foreword Clarion Review

"Ron Britton brings rare insight into professional practice topics from a long and stalwart engineering career. He is among the wise elders of our profession."

"These collected columns are an admirable blend of hard-won life experience, wry humour and the reflections of a serious man on what it means to be a professional engineer."

Director of the Centre for Professional and Applied Ethics, University of Manitoba. 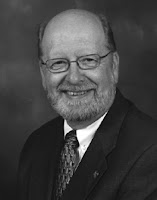