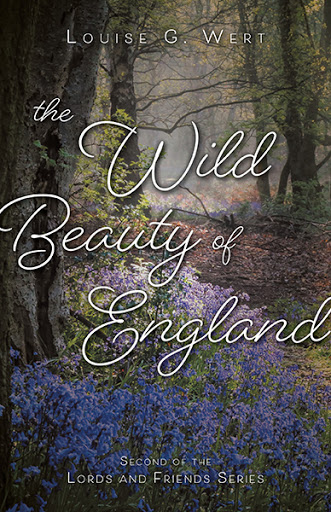 The Wild Beauty of England
by Louise G. Wert

Darien Prescott came to stay with his sister and her husband while hiding in shame from the tremendous mistake that haunts his nights. Recovering from his injured leg on one of his ritual morning rides, he found himself trying to help the alluring Emalia Carpenter. Assisting Emalia with her cruel fate, Darien wonders if he will ever find solace.

After the death of her mother, Emalia Carpenter left everything behind and traveled across the ocean to join her sister in England. Emalia regrets her relocation and it takes her years to adapt to the elements of nature. But with the help of the dashing Darien Prescott, she begins to be able to imagine a future for herself here in England, after all.

"What a captivating story!"

"Hooked on the story from the beginning to the end." 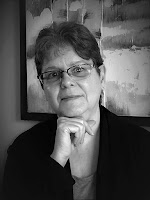 Louise is a hopeless romantic fool, as they say, as well as a dreamer. She and her husband of thirty years are well settled in Manitoba, Canada. Nick-name the book worm, Louise loves reading when she’s not working. But a few years ago, she decided to start writing the stories that came from her dreams and share them with you. she hopes that you will enjoy reading them as she loves writing them.