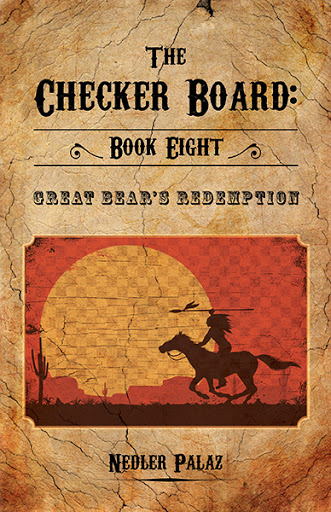 In 1896, fifteen years after setting up the Checker Board ranch in Wyoming, Dave Smith earns his law degree and completes his one last goal. An ancient cadre of Indian warriors known as the Cheyenne Dog Soldiers, led by Great Bear, interrupt Dave's plans. It begins when this mysterious band of warriors abruptly transfer a baby, issue an ultimatum and a threat. Into this circle of savagery appear Bird Woman who not only tames birds of prey to do her bidding, but also holds a strange magic in a massive buffalo herd. This confrontation sets in motion one of the last great discoveries of the old west. Thousands of an original bison-buffalo hidden in a mountain fortress sets the theme of the story. With the aid of many diverse individuals possession of the buffalo in Indian reservations and Yellowstone Park becomes the problem. Resolution of diverse attitudes comes into play, including the question of 'who gets to keep this many buffalo' after total annihilation in the last half century eliminates buffalo from the western plains..

With the aid of Teddy Roosevelt and like-minded conservationists, the U.S. Army, and various Indian tribes, reintroduction of this extraordinary wild herd is taken on by Dave Smith. The improbable task of bossing the implementation of a huge cross country drive, fighting off hide-hunters, killing winter storms, and dealing with the intransigent Dog Soldiers, Dave's tenacity and the assistance of his former partners, Jim Bowen and Sam Eagle Feather determine the final outcome. 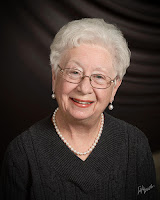 Nedler Palaz is a pen-name chosen by the author to reflect the western back- ground of the fiction series of “Checker Board” books. The author, Nellie Pallagi, has a life time interest in the western genre. The series follows the exploits of a nineteen-year-old runaway, Dave Smith, who learns equal amounts of ranching and gun-fighting skills in 1879 Texas, and then travels onward into new adventures throughout the west.

This book, in particular, picks up the story fifteen years after resigning as a federal marshal, and continues the exploits of Dave Smith, while

including the history and build out of Wyoming.

In 1896, civilization has finally taken hold after decades of Indian

warfare with the Army, cattle wars, and final Indian settlement in reservations. Yet one more struggle remained in which Dave Smith and Sam Eagle Feather confronts the fiercest fighters of old Indian warfare – The Cheyenne Dog Soldiers.