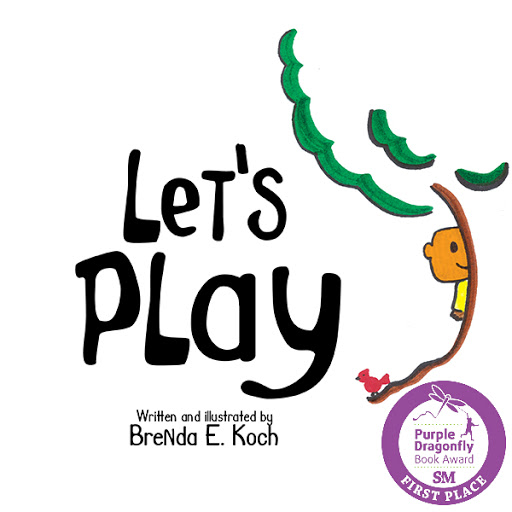 Bobby is special. He has only one eye, one ear, and one leg, but Bobby is not broken – he is just unique. And he is excited to meet you! So, what are we waiting for? Let’s Play!

Children in my class were pointing out the differences they were seeing with the characters in the book and themselves. After reading the last page several children asked, "How does Bobby play with one leg?" which brings us into the second book, Let's Go.

Educated as an Aboriginal Child Development Practitioner and Early Childhood Educator, Brenda E. Koch has worked and volunteered with children for over thirty years.

For most of her life, Brenda’s mother (who was diagnosed with multiple sclerosis when Brenda was just a little girl) lived in a hospital. During their many visits, Brenda found herself becoming increasingly aware of how people with disabilities are viewed by others. That awareness was the inspiration for Let’s Play!, and with it, she hopes to nurture an appreciation and understanding of our differences, as well as our similarities.

Currently living in Ontario, Canada, Brenda enjoys spending time with her family. She can often be found swimming at the YMCA and biking with her dog Kilo.

Let’s Play! is Brenda’s debut published work and the first in a series of books for young children. Coming soon, from Brenda E. Koch: Let’s Go!