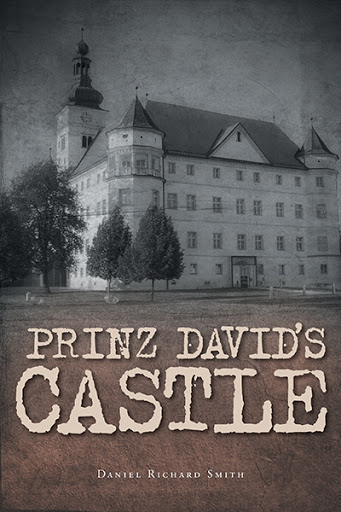 While Europe braces for the inevitable advancement of the Nazi war machine, Hitler turns his hate-filled agenda on his own people, specifically the portion of the German population least able to defend itself—the mentally and physically disabled.

Aktion T4 is enacted to disinfect mainstream Germany of this undesirable portion of its population by creating killing centres both in Germany and the surrounding annexed countries, most notably, at Hartheim Castle in Alkoven, Austria. Here the Nazis, headed by Karl Brandt and Phillip Bouhler, perfect their art of mass murder, using fake shower rooms as gas chambers nearly two full years before they are ever used in a death camp.

Felix Schmidt is a Jewish former medical doctor who was stripped of his station and rights by the Nuremberg Race Laws of 1935. Since that time, Felix and his wife, Claudia, have struggled to raise their family amid the growing popularity of Aryan supremacy, a challenge further complicated by their realization that their youngest son, David, has cerebral palsy.

Now, Felix must not only deal with the brutal racism that is inflicted upon him, but he must also hide David from view, lest he be swallowed up by the Aktion T4 machinery.

When an unthinkable betrayal finds Felix alone and desperate, he must race against time to find, and save, David from the inevitable end that has claimed so many abandoned souls.

Daniel Richard Smith lives in Edmonton, with his wife, Susan. He raised two disabled sons: Matthew, who developed cerebral palsy at six months old, and subsequently passed away at the age of ten due to heart failure, and David, who experienced a global delay at birth. David is currently 27 years old and lives in a group home not far from Daniel and Susan. David has never walked or talked, is reliant upon others for his daily existence, and is the happiest, most loving and courageous person Daniel has ever known.

Daniel has always had an interest in World War II. After learning what had gone on in Germany in the late 1930s and throughout World War II, Daniel remembers thinking, What if my disabled sons had been in that place, at that time? What would have become of them? Prinz David’s Castle was born from that thought. Daniel sees parallels drawn between what happened before and during World War II in Germany, and the social and political atmosphere that exists in today’s world. If it happened before, it can happen again. He believes that today’s divisive and toxic landscape is shaded in examples from the past, and hopes that his writing will help readers draw those comparisons.