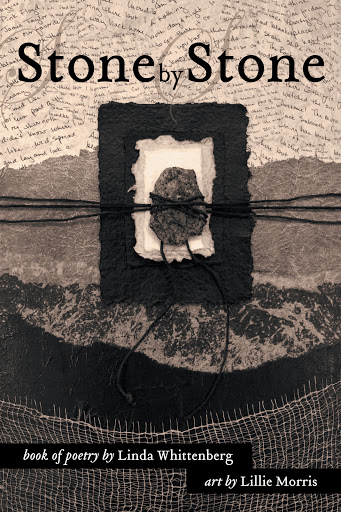 Stone by Stone
by Linda Whittenberg

Late in his life, Carl Jung began to build a castle on the shores of Lake Zurich. Into the stones of the castle’s walls he carved symbols, images, and words significant to his own inner journey. When the first tower was complete, he spent long periods of time there in reflection, contemplating images from myths, dreams, art, as well as words from sacred texts.

Much like the stones Jung used to build his castle, the poems in this collection have personal meaning and significance to the author, representing aspects of the life she has built. Heartfelt and beautiful, Stone by Stone is a collection of poems that depict the author’s different experiences and thoughts, and the personalities she has met along her life’s journey. It creates an invitation for reflection. In this collection of poems, you might just find a few stones that can be incorporated into the tower you are building; the one in which you will live your truest life. 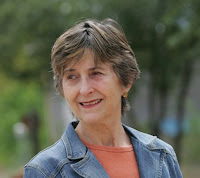 Linda Whittenberg’s roots are in midwestern farm country. The influences of that place and time are evident in her poems and images, and also in the pace and feel of her poetic style. Other influences, such as moving to New Mexico with her family more than thirty years ago, also have had a huge impact on her writing and her life. Numerous visits to Ireland have enriched and expanded her creative sensibilities. Her book Somewhere in Ireland was launched during Writers’ Week in Listowel, County Kerry, in 2014. Since retirement as a Unitarian Universalist minister, she has made writing a priority, rising before dawn each day to spend time with words. The result has been four previous collections of poems as well as work published widely in various journals and anthologies. She and her husband, Robert Wilber, make their home in Santa Fe, NM.