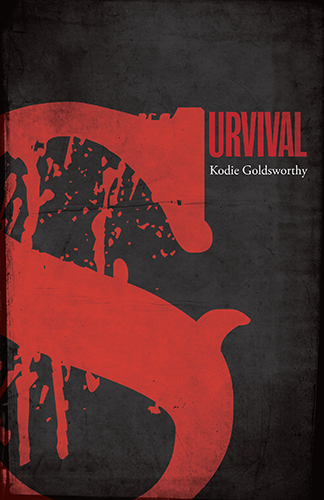 The year is 2024, and a virus has brought mankind to the very brink of annihilation. Grim pockets of what still passes for civilization exist only in North America, Russia, and China. The rest of the world is an abattoir of anarchy and infection.

Johnny Black was part of Canada’s elite JTF2 serving overseas at the time of the outbreak. When he lost his wife and daughter to the virus, the shock rendered him a hollowed-out shell of a man; however, he refused to collapse. Instead, the aching void within him soon filled with a grim resolve to take the fight to the infected and restore order one bloody engagement at a time.

When his Black Fox Company is called upon to team up with a small American special forces team known as Nova 4 and undertake a dangerous mission to an overrun Moscow research facility, the fate of the planet hangs in the balance.

The first book in a projected trilogy, Survival is post-apocalyptic zombie fiction with grit, heart, and taut international intrigue. 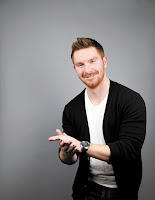 Son of a Master Corporal in the Canadian Armed Forces, Kodie Goldsworthy grew up hearing stories of military valour and sacrifice – stories that have gone on to inform is fiction. He currently lives in Bowmanville, Ontario. Survival is his first novel.

Survival will be available in the FriesenPress Bookstore soon.