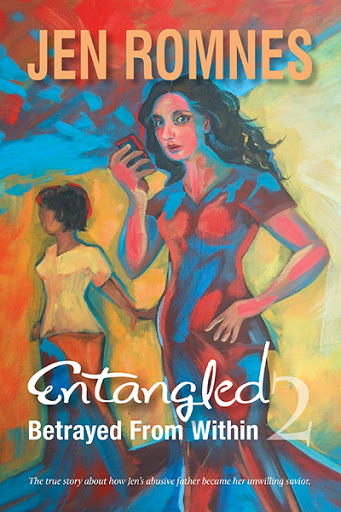 Betrayed from Within
by Jen Romnes

Dan wasn’t his wife, Darlene’s, other half. He owned her. His domination took a toll when he treated both her and their only daughter as objects to toy with. Eventually, Darlene became so debiltated from a mysterious illness that he had her locked in a derelict institution—from which Darlene wanted to escape.

After carefully crafting his “Mr. Benevolence” persona to impress Darlene’s heathcare team, Dan refused to let their daughter, Jen, know anything about her mother—buttressing his actions behind powerful privacy legislation. Jen and her mother were at a complete loss, as Darlene’s rights were stripped away. When Jen sought answers, each hard-won revelation was worse than the next in a world gone morally askew.

Finally, Jen had no choice but to confront her cruel father, the master manipulator. Jen thought a high-stakes court case would prevail and prevent the catastrophic loss of her mother. But then an even more deadly threat arose. Unfortunately, the solution was linked to her own father—a man who was motivated to hurt her the most.

The true story of how Jen's abusive father became her unwilling savior. 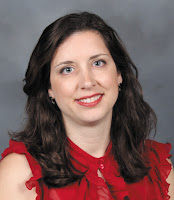 While living in Canada's London, Jen Romnes has beat the odds more than once. Entangled's pandemic themes have led her to present for international, national, and local audiences. Through her successful creative art business, Muralfx, she has brought art to life that her clients have only dreamed of. Jen is happily married, enriching her home with two daughters and a fluffy cat.