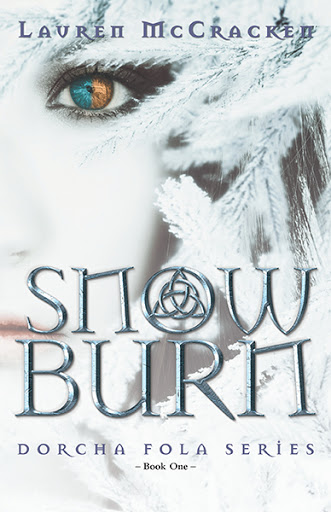 Jo Collins is, like a lot of teenagers, bored and can’t wait to leave home when she graduates—bored with her predictable suburban parents, immature peers, unchallenging schoolwork, and her seemingly empty life. But on the night she is supposed to depart her Huntsville home for the family’s—always so tedious—annual Florida vacation, a fight with her mother highlights the frustration and loneliness that resides underneath Jo’s boredom.

Wanting to escape the tension the fight has caused, Jo leaves home in a huff and enters a night that challenges everything she has ever known—about herself and about her past. In the course of a few hours, she wanders into an illegal fight club where she meets the brutally handsome and mysterious Chris. In his company she briefly becomes a fugitive, only to eventually return home and find her parents viciously murdered.

Despite police dismissal, Jo vows to learn the truth about her family’s murder. What she could not prepare for is a truth which will force her to face a world where the supernatural is everywhere present, and her once simple life now is filled with werewolves, vampires, ghosts, and demons. As if the supernatural wasn’t enough, what about the Dorcha Fola—an ancient lineage devoted to eradicating supernatural threats? Is it possible that Jo has inherited this lineage of “dark blood” too? Is she the one destined to avenge her parents’ deaths?

A romance inhabiting a supernatural adventure story, Snow Burn is filled with twists and turns, ensuring the reader, like Jo, will never face boredom again. 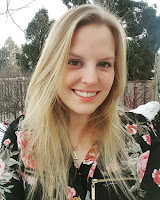 Born in Toronto, Lauren McCracken grew up loving the escape provided by books and film. Those passions carried into adulthood, and she graduated from Brock University with a Bachelor’s degree in English and Literature and is now fulfilling her lifelong dream to become an author. When not found with a book in hand, Lauren loves going to the movies, attending plays, or cheering on the Blue Jays. She currently lives in Southern Ontario with her fiancé, a little white dog, and a Bearded Dragon.

Snow Burn will be available in the FriesenPress Bookstore soon.