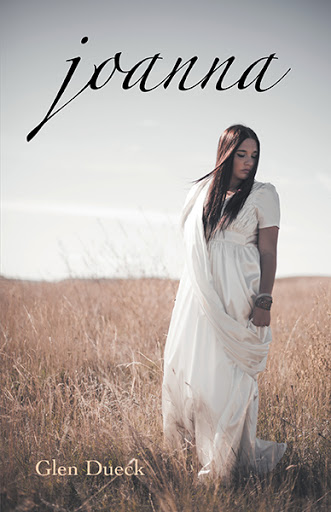 Her sense of dignity and comfort would be shaken like she could never have imagined...

As the wife of Chuza, the steward of Herod, Joanna has access to much wealth and prestige, but still feels unfulfilled. She hides her secret immoral lifestyle. Through her best friend, Mary of Magdala, she encounters two men who reveal themselves as Parthians, enemies of the Roman Empire. At first it’s all fun and parties; but then the Parthian men threaten Joanna. She must decide whether to support the Parthian invasion, or to stand by Chuza, who is loyal to the tyrant Herod. While Mary takes an unusual interest in Jesus, Joanna is determined to fix things without religion. Joanna thinks she can control her life, but when she is threatened, she is forced into making decisions that will affect her relationships, friendships, and eventually the safety of the Roman Empire. Can she save herself and her nation?

"The inspirational theme throughout will appeal to a wide variety of readers, from those interested in biblical stories and historical accounts, to those looking for romantic, empowering women’s narratives."

Glen Dueck is a husband, father of four children, and a grandfather of nine. He loves camping, fishing, music, and football. He and his wife Pauline reside in Medicine Hat, Alberta, Canada, where he is the pastor to the Medicine Hat Church of God. In the past he has served his church as Youth and Christian Education Director, Camp Director, and Pastor in several locations.

Joanna will be available in the FriesenPress Bookstore soon.