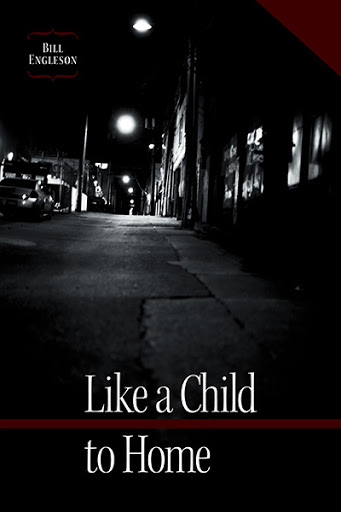 Wally Rose is a brooding, sporadically up-beat, old-time social worker. Carla Prentice is an overwhelmed, single mother of two teenagers, one who has lost his way, another who may be losing hers. The Prentice family, paralyzed by fear and silence, can barely keep a lid on their out-of-control lives.

Wally is juggling a convoluted caseload of youth, each coping with more than their fair share of adolescent struggles, the taxing muddle of leftover family distress, and a baffling child welfare system they are submerged in. An old file comes back to bedevil Wally. A habitual line-crosser, he may have pushed his luck one too many times.

Wally has been “nurturing” kids and fellow workers for decades. He has little patience for red tape and is a thorn in the side of his employer. He is also running out of gas. He hopes he can fill his tank one more time, not only to save himself, and those he cares for, from a capricious system, but also to draw his career to a close on his own terms.

"This is a riveting story that grabbed me from its first pages. I can't remember ever reading a more realistic and entertaining tale of child protection work, or social work in general. But beyond that niche, it is a story that readers of dramatic fiction will connect with and enjoy. It is an engaging story with sympathetic and nuanced characters who will stay in readers' thoughts long after they have finished reading the book." 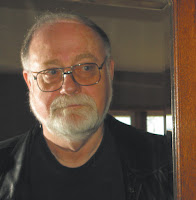 Bill Engleson worked in the child welfare arena for more than 25 years, most of them as a front-line, journeyman, government protection social worker and a dedicated union activist. He surprised himself by taking his leave in March 2002 after a timely early retirement offer.

He completed that adventure in December 2003 and moved from the Lower Mainland to Denman Island. His key activities since then have been writing in a number of genres, community volunteering in the arts and social services, a lengthy stint as a marriage commissioner, and chopping wood when required.

He has written Like a Child to Home principally to depict, in fictional form, aspects of the demanding child welfare world he encountered, experiences not often explored in literature. Like a Child to Home is also very much meant to be a means of paying tribute to the amazingly resilient young people that he met along the way as well as to the hard working adults who shared that journey.